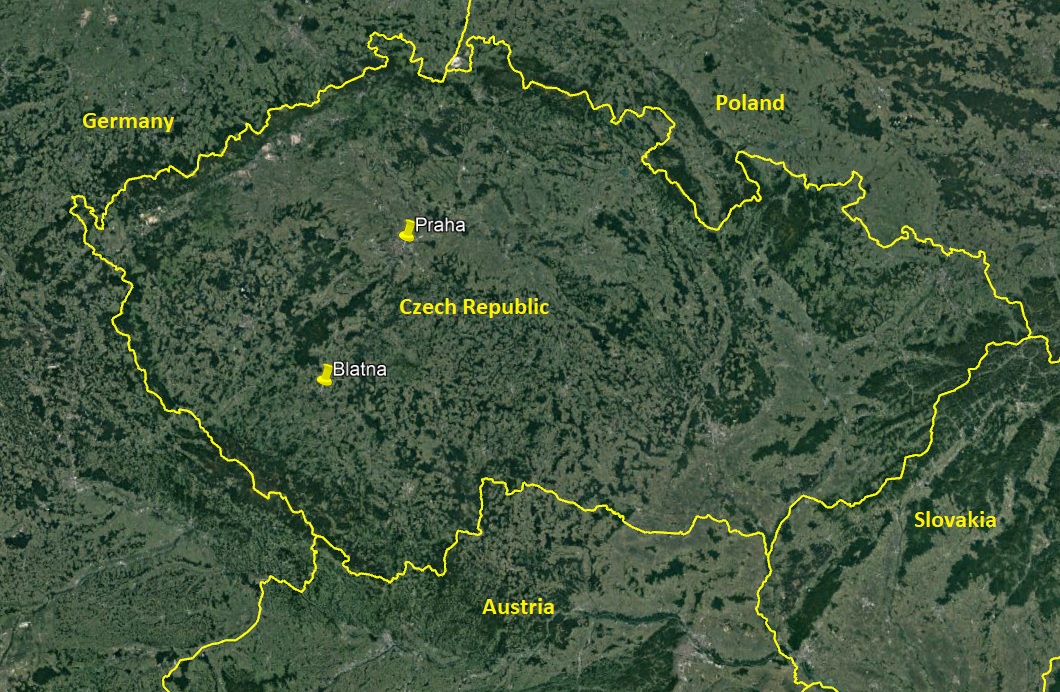 The Czech Republic is a landlocked country in Central Europe bordered by Germany, Austria, Slovakia and Poland. It covers an area of 78,866 square kilometers, and has 10.6 million inhabitants; its capital and largest city is Prague, with 1.3 million residents. The Czech Republic ranks as the 6th safest or most peaceful country and is one of the most non-religious countries in the world.

The Czech state was formed in the late 9th century as the Duchy of Bohemia under the Great Moravian Empire. It has been a part of the Holy Roman Empire, and later ruled by several empires and rulers. In 1918 following the collapse of the Austro-Hungarian Empire it became the Republic of Czechoslovakia. The country was liberated in 1945 by the armies of the Soviet Union and the United States, but in 1948 it became a communist state under Soviet influence. In 1993 Czechoslovakia peacefully dissolved, becoming the independent states of the Czech Republic and Slovakia.