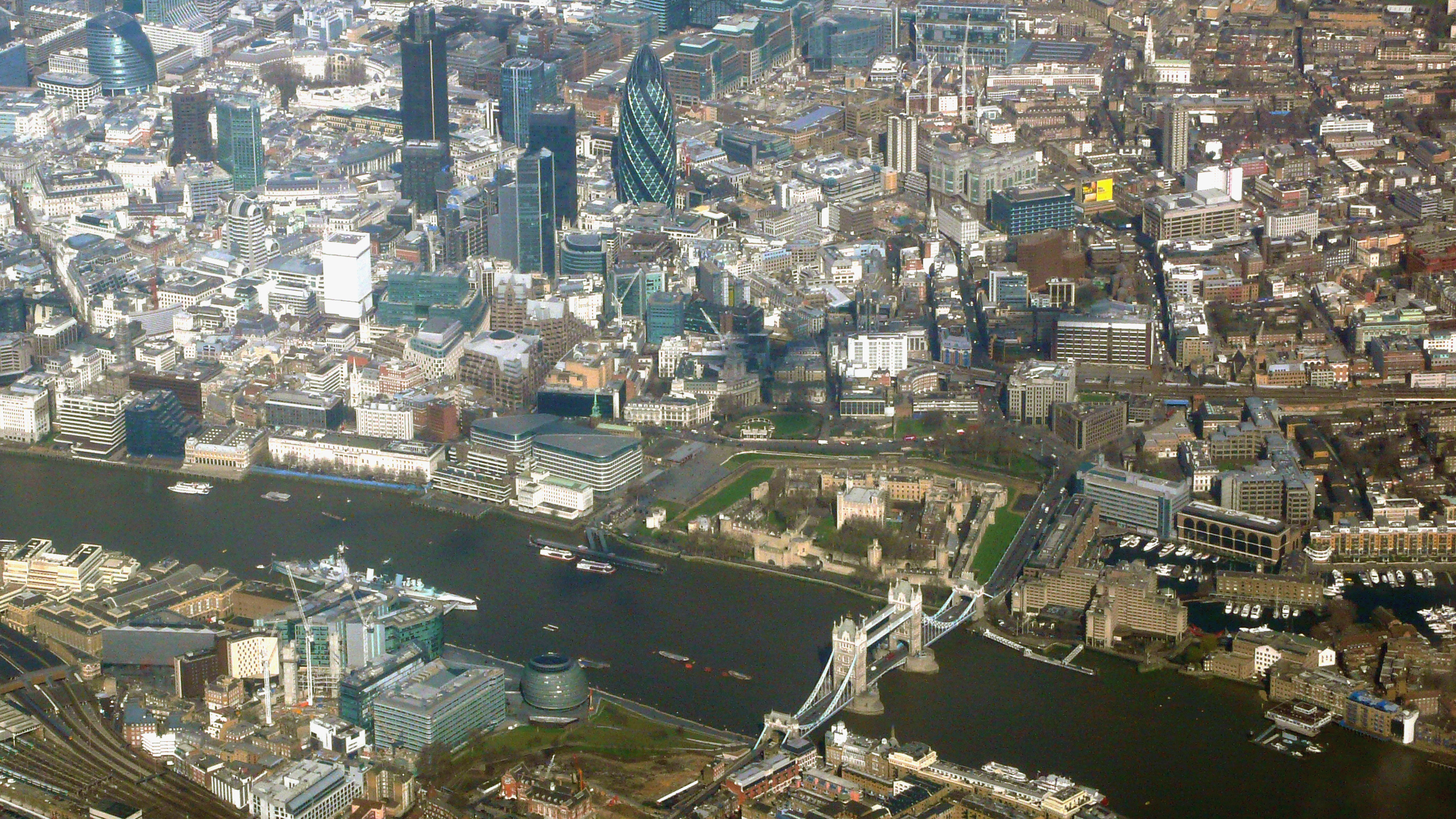 London  is the capital and largest city of England and the United Kingdom, with the largest municipal population in the European Union. Standing on the River Thames in the south-east of England, at the head of its 50-mile (80 km) estuary leading to the North Sea, London has been a major settlement for two millennia. Londinium was founded by the Romans. The City of London, London’s ancient core − an area of just 2.9 km2 and colloquially known as the Square Mile − retains boundaries that follow closely its medieval limits. The City of Westminster is also an Inner London borough holding city status. Greater London is governed by the Mayor of London and the London Assembly.

In connection with my daughter’s graduation at the University of Hertfordshire, with the ceremony at St. Albans cathedral, we stayed in London for one night before going home.

We arrived in Kings Cross station by train from Hatfield. After checking into our hotel we went out to have dinner and see a little of London. We visited a Christmas market down by the Thames river.

In connection with an exhibition in the University of Hertfordshire in Hatfield, we took a train to London and walked along the river from Camden Lock to London Zoo after visiting Camden Market.

1-day tour to Hatfield with my daughter to visit University of Hertfordshire, and enjoy the rest of the day in London. We arrived Stansted airport in the morning, and returned to Norway next morning after staying overnight in an airport hotel.

This video is from shopping in the central district and from Oxford street down to the Thames river + a visit to a theatre.

The British Museum is dedicated to human history, art and culture. Its permanent collection of some eight million works is among the largest and most comprehensive in existence, having been widely sourced during the era of the British Empire. It documents the story of human culture from its beginnings to the present. It was the first public national museum in the world, established in 1753.

The Camden markets are a number of adjoining large retail markets, often referred to as Camden Market or Camden Lock, located in the historic former Pickfords stables in Camden Town. Famed for their cosmopolitan image, products sold on the stalls include crafts, clothing, bric-a-brac, and fast food. It is the fourth-most popular visitor attraction in London, attracting approximately 250,000 people each week.
The markets originally operated on Sundays only, which continues to be the main trading day. Opening later extended to Saturdays for most of the market. A number of traders, mainly those in fixed premises, operate throughout the week, although the weekend remains the peak period.

Westminster and Big Ben
London, May 2010

One-day sightseeing in London, starting with a stroll through Camden Market. Next was British Museum, and by foot along the River Thames down to the Tower Bridge where it started to rain. We ended in Starbucks coffee shop near Tower of London to rest after a long day, and to and warm up.

The first record of a “new market in Covent Garden” is in 1654. The original market, consisting of wooden stalls and sheds, became disorganised and disorderly, and a neo-classical market building was built that is the heart of Covent Garden today. Further buildings were added – the Floral hall, Charter Market, and in 1904 the Jubilee Market for foreign flowers was built.
1974 the market relocated to its new site, New Covent Garden Market, about 5 km south-west. The central building re-opened as a shopping centre in 1980, with cafes, pubs, small shops and a craft market called the Apple Market. Another market, the Jubilee Market, is held in the Jubilee Hall on the south side of the square.